How about a free story? 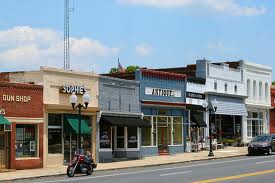 Dig it?  Then please consider picking up a copy of my collection People Are Strange.  See the "BUY MY BOOKS" tab above for more info!
﻿
Posted by : at 5:37 PM 1 comment:

New Interview With Yours Truly

I was just interviewed by the fine folks at one of my favorite horror/cult film sites, Brutal As Hell.

Check it out, then stick around to read some of their reviews and articles.  Great stuff . . . .